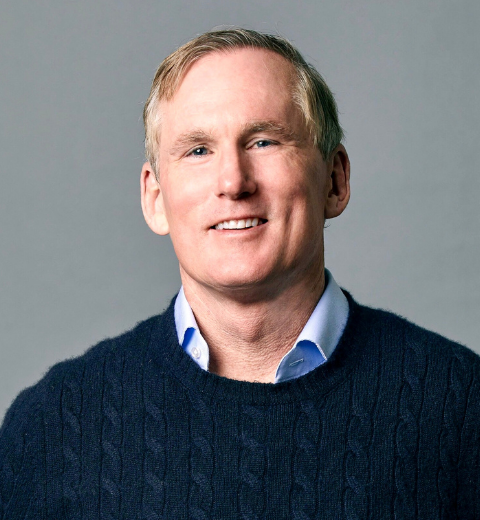 Brian Hamilton is an entrepreneur, philanthropist, and a leading voice on the power of entrepreneurship and ownership to transform lives. He is the founder of Sageworks, the country’s first fintech company, which helped millions of small business owners translate complex financial information. Brian is also the founder of Inmates to Entrepreneurs, a nonprofit organization dedicated to teaching people with criminal records how to start their own businesses. With nearly three decades of programming and training, it’s the longest running program of its kind. And through his programs at the Brian Hamilton Foundation, he helps people overcome obstacles to realize their greatest potential through business ownership.

Raised in a working-class neighborhood near Bridgeport, Connecticut, Brian has experienced the challenges of economic disadvantage and the struggle to break that cycle. He started his own businesses at an early age, which ultimately funded him being the first in his family to go to college.

Brian is a regular contributor to media outlets like CNBC, USA Today, and The Wall St. Journal, and he is the recipient of numerous awards, including the George H.W. Bush Points of Light Award. Brian also stars in Free Enterprise, a nationally syndicated show on the ABC network helping formerly incarcerated individuals take steps towards true business ownership.